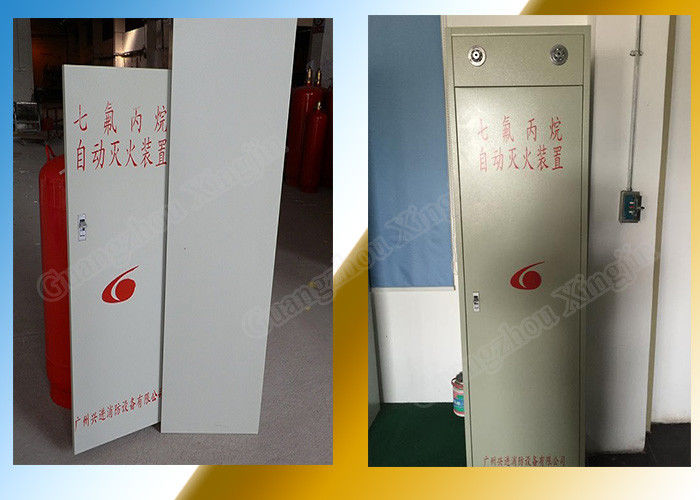 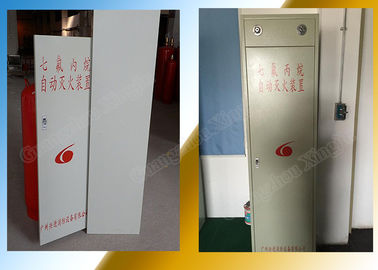 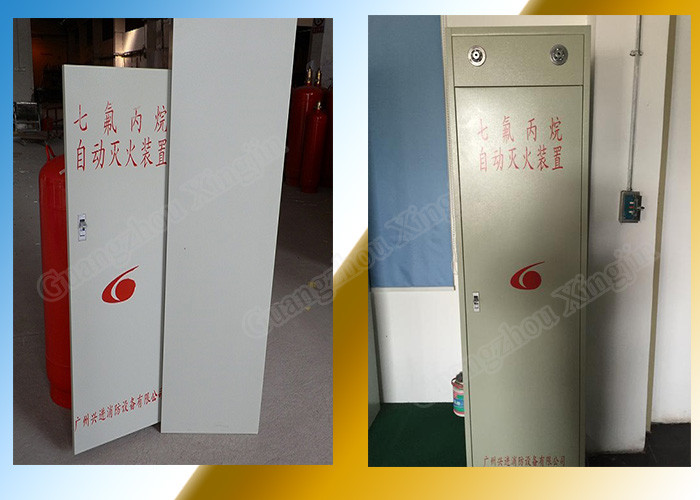 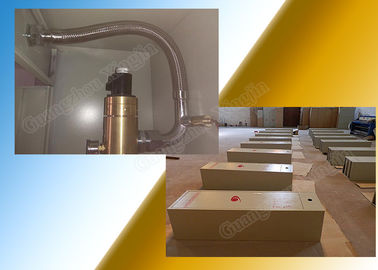 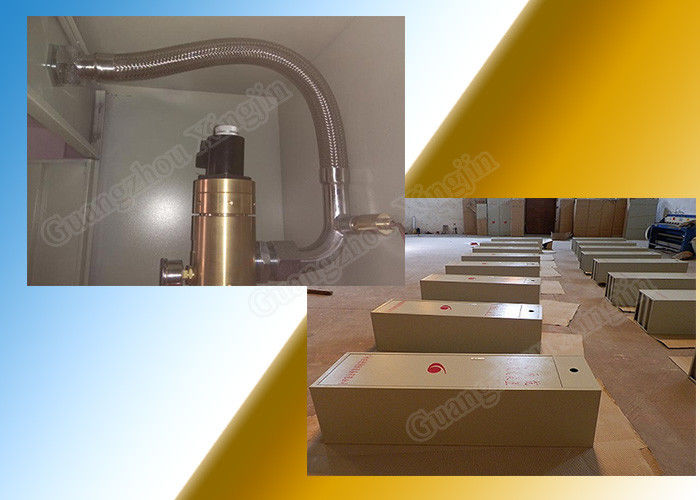 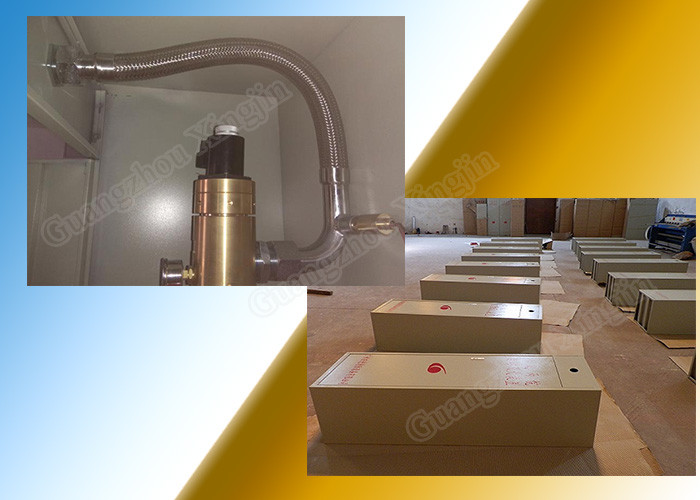 Fm200(htc-227ea) is a kind of colorless, tasteless, non-corrosive and electricity-insulating gas without residue and pollution after extinguishing. And the ODP of it is zero. It is an environmentally friendly gas to be used in firefighting. Also, because of such features, it can be used in special place where electrical fire is easily happen.

FM200 fire suppression is suitable for occupied room, because of its working principle is whole flooding. Those places that easily get fire require our fire suppression system. Taking the followings as examples:

Different from piped network type of fm200 automatic fire suppression system, it will be simple to install.

Because there is no pipeline installation. If your protective zone is relatively small and there is no multiple zones more than three, it will save much.