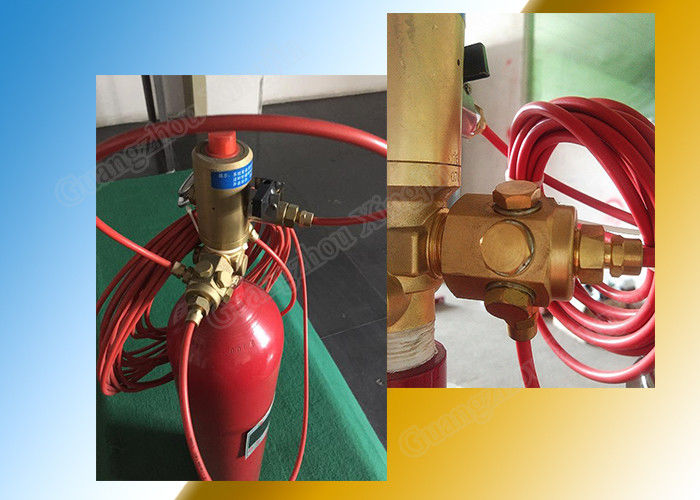 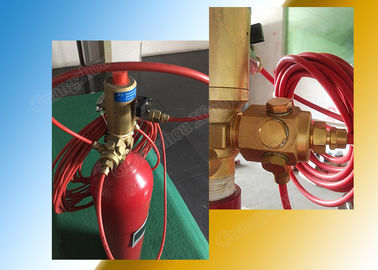 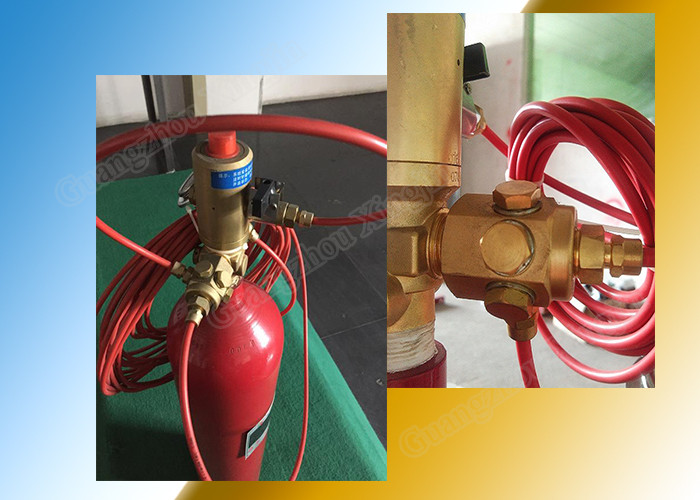 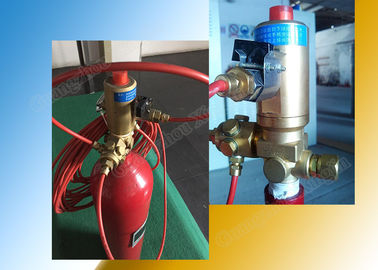 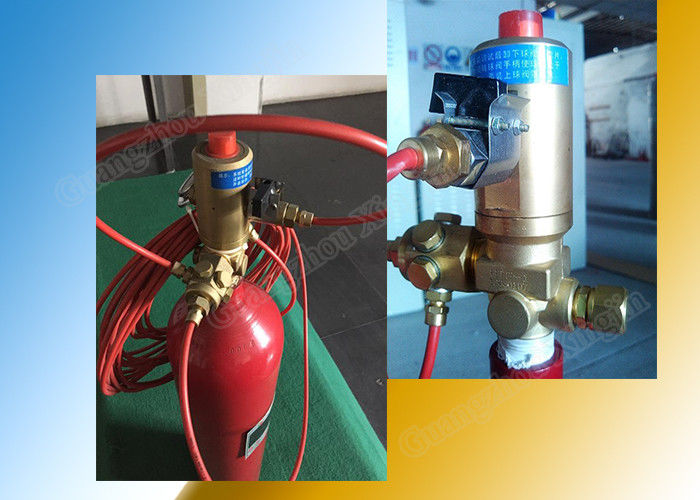 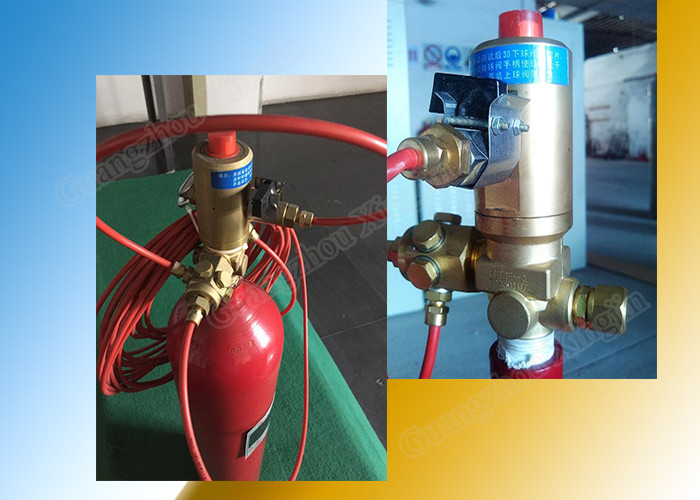 Fm200 Fire Detecting Extinguisher With 3kg Agent is also called Fm200 fire trace tube fire detection system . The agent Fm200(htc-227ea) is a kind of colorless and tasteless and non-corrosive and electricity-insulating gas without residue and pollution after extinguishing. And ODP of it is zero. It is a friendly-environment gas to be used for extinguishing. Also, because of such feature, it can be used in special place where electrical fire is easy to happen.

On the top of the container valve, there is a small round light like a red button. When the fire agent runs out for putting out the fire, the small round alarm bell will ring together to inform people that there is a fire. Besides, how can this fire detecting system detect a fire so precisely and fast? That should be thankful for the soft detecting tube. Because of its soft characteristic, the fire detecting tube can be placed to any dead spot.

1/ Non-electric starting mode. It doesn’t need the power to activate the system. This system’s work principle is using its own storage pressure instead of relying on the outside force activating. When the detecting tube is broken by the fire, the agent will discharge.

3 / Saving place. It fixes on the outer cabinet of the machinery set, so this fire suppression system will not occupy even a little space of the protected zone.